Welcome to EB5 Coast To Coast LLC, a family of USCIS-designated EB-5 Regional Centers, spanning from the Atlantic to Pacific Oceans in 41 states. We partner with investors and developers to facilitate capital investment in projects that will create jobs and provide opportunity for immigration through the EB5 visa program. We specialize in the development, construction and operations of residential and mixed-use projects, the preferred investment type for EB-5 investors. Learn more about us » 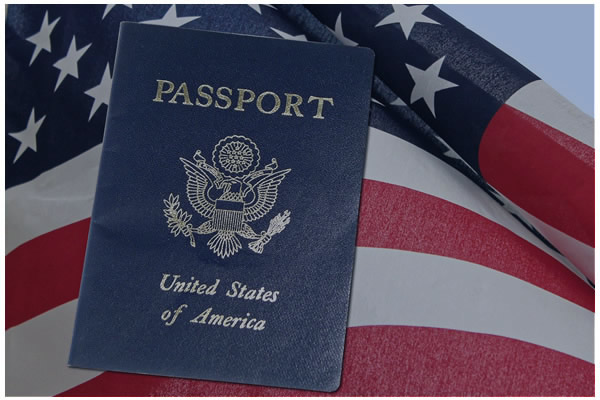 Are you an investor looking for a quality EB-5 investment? We focus on creating opportunities for immigrant investors to obtain green cards through job-creating investments via the EB-5 immigrant investor visa program. Our professionals will evaluate your EB-5 visa eligibility at no cost, and help you understand the program and the process to obtain permanent U.S. residency.  Do you have a H-1B Visa? Learn how to convert a H-1B Visa to EB-5. 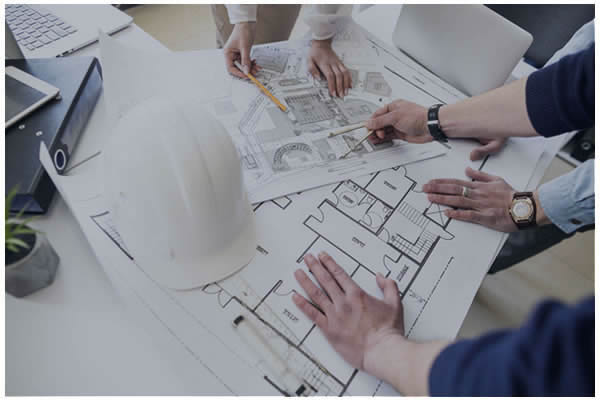 For developers, capital from EB-5 investors can be an attractive source of equity or gap financing. EB5 Coast to Coast has worked with clients around the country to raise EB-5 investment under the sponsorship of our designated regional centers. The benefits of a regional center are significant. Our experienced team can act in a managerial role, from finding investors for your project to preparing documents and guiding the EB-5 process. Our team is ready to provide a free assessment of your project to assess suitability for the EB-5 program and investors.  List of EB-5 Regional Centers.

EB-5 is a visa category that allows for immigration by investment into the United States. Under this program, a single investment can allow the investor, their spouse, and unmarried children under age 21 to receive a permanent visa (green card).

What is a qualifying EB-5 investment? The minimum amount is $1.8 million, or $900,000 for projects located in a Targeted Employment Area (TEA). The investment project must create or preserve at least 10 qualifying jobs per EB-5 investor.

The EB-5 program is administered by United States Citizenship & Immigration Services (USCIS). Congress created the EB-5 program in 1990 to stimulate the U.S. economy. In 1992, Congress added the Regional Center Program, which sets aside EB-5 visas for participants who invest in commercial enterprises associated with regional centers designated by USCIS. In 2019, USCIS finalized regulations to increase the standard EB-5 investment amount from the original level of $1 million ($500,000 in TEA) to $1.8 million ($900,00 in a TEA).

Cheerful music with no words begins playing. The rhythm is a medium tempo and continues to play through all the scenes until end of the video

Scene 1: The EB5 Coast To Coast logo and an image of a hand holding a U.S. passport with the American flag in the background. The caption says, “Helping Investors Immigrate to the UA since 2011.”

Scene 2: An aerial video clip of the Statue of Liberty, the water around it and New York city in the background. The caption says, “Are you thinking about living and working in the USA?”

Scene 3: A video clip of a man walking up the stairs to the U.S. Citizenship and Immigration Services. The caption says, “Pursuing a Green Card can be challenging and may take up to 10 years.”

Scene 4: A video clip of a Visa application being stamped “APPROVED”. The caption says, “But there is a faster, easier, and more predictable way.”

Scene 6: A video clip of a businesswoman sitting at a table talking to a man and woman couple. The caption says, “Investors are eligible to apply for a Green Card if they invest a minimum of $900,000…”

Scene 7: A video clip of two construction men walking through an unfinished floor of a skyrise under construction. The caption says, “…in a commercial enterprise in the U.S. that creates 10 full-time jobs for qualified workers.”

Scene 8: A video clip of two businessmen shaking hands. The caption says, “The EB-5 Program is highly beneficial to investors.”

Scene 9: A video clip of a serene beach and sunset. The caption says, “PREDICTABLE – no sponsor or lottery. QUICK – faster than other types of visas.

Scene 10: A video clip of a few families and their young children sitting outside at the patio table celebrating a birthday. The caption says, “GREEN CARD for you, your spouse and children under 21.”

Scene 11: A video clip of a view from an airplane window – the airplane wing, ocean, and land below. The caption says, “Freedom to travel, live, and work anywhere in the U.S."

Final scene: The EB5 Coast To Coast logo and an image of a hand holding a U.S. passport with the American flag in the background. The text says, “We Connect EB5 Investors to the Best EB5 Projects. 300+ Investors – 100% Success Rate!”

No sponsor or lottery needed

To travel, work and live anywhere in the U.S.

Faster than other types of visas and green cards

LAWFUL STATUS IN THE U.S.

Eligible for Citizenship after 5 years of permanent residency

This free report reveals 9 insider trade secrets to avoid pitfalls and successfully obtain an EB-5 Visa. Save your time and money and gain clarity on how the EB-5 Program works and how you can benefit from participation. 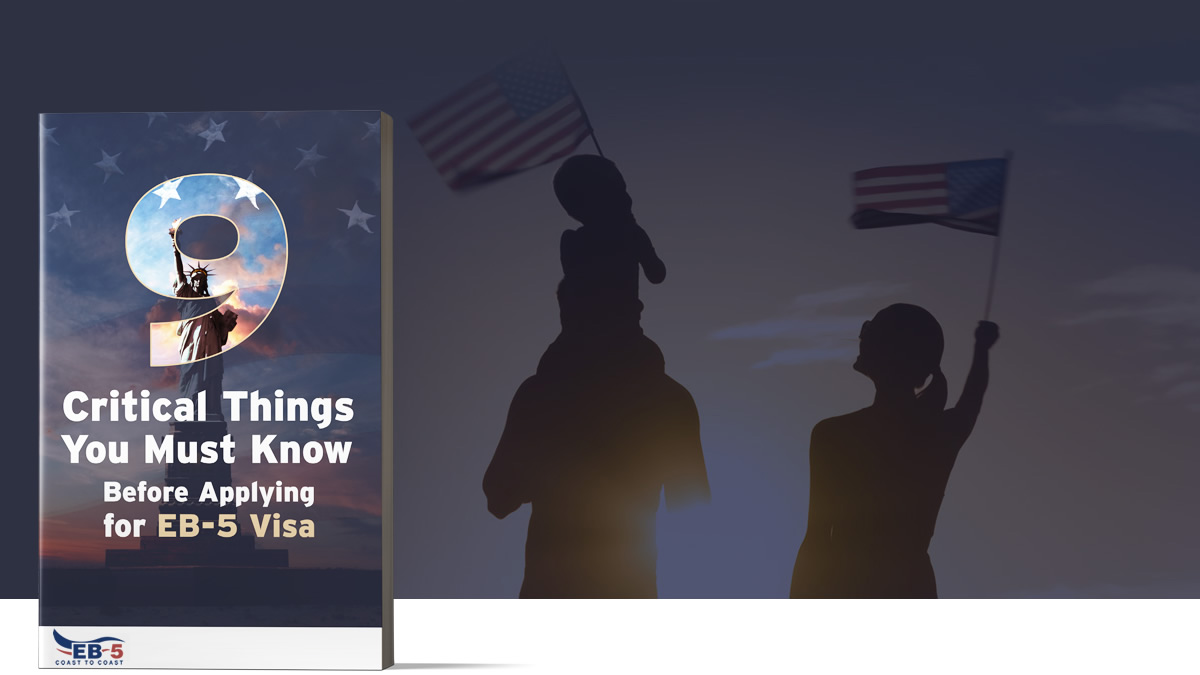 WHY SHOULD YOU WORK WITH US?

All our projects undergo a rigorous due diligence process before we offer them to our investors.

We have an impressive track record of I-526 and I-829 approvals. No investors have been denied approval of any petition.

Obtaining permanent residency through the EB-5 program involves a series of steps. Learn How »