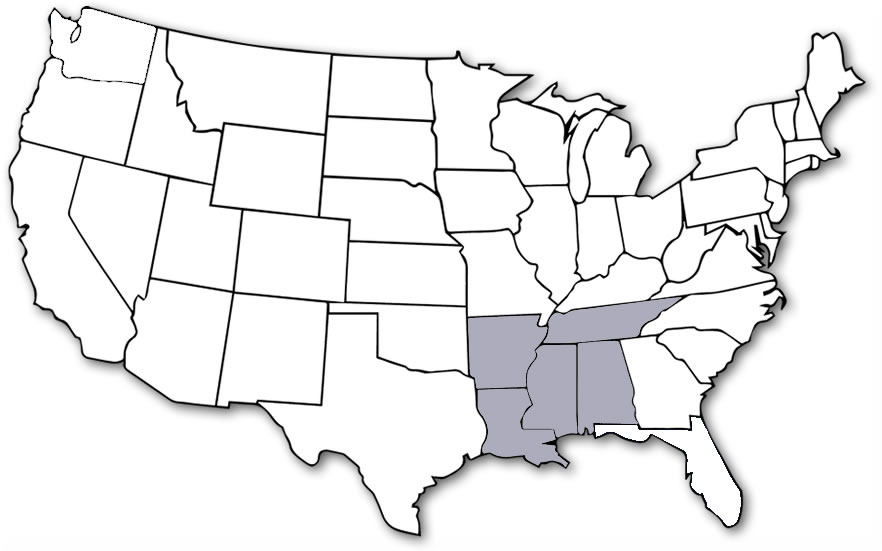 Smith Delta Regional Center is a member of the family of EB5 Coast To Coast LLC regional centers.

Smith Delta Regional Center (SDRC) focuses on creating opportunities for EB-5 immigrant investors so they may obtain green cards by investing in job-creating real estate investments in the states of Alabama, Arkansas, Louisiana, Mississippi, and Tennessee. SDRC specializes in the development, construction and operations of residential and mixed-use projects, a safe and reliable investment vehicle.

SDRC's principals have decades of experience in the real estate industry. SDRC's mission is to facilitate each investor's goal of investing in a sound business venture that will create positive financial returns as well as jobs for the local economy. 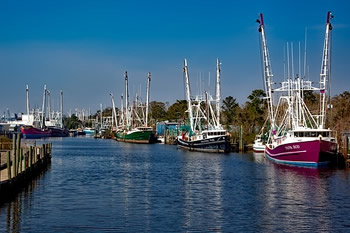 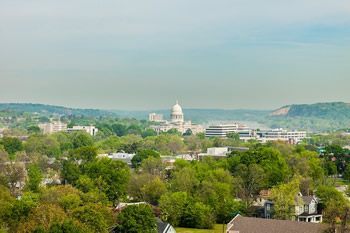 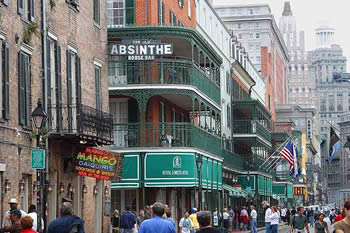 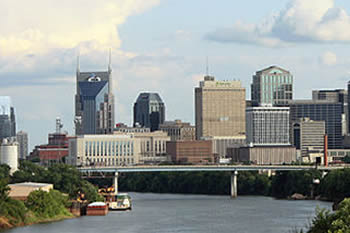 A $12 billion commercial construction industry in Alabama is playing a vital role in moving their state forward. Thus, more people are moving to Alabama, and it is among the top 10 states in the U.S. for inbound moves. Up until the mid-1990s, zoning restrictions in Tennessee prohibited residential development in downtown Nashville - Tennessee's largest city. Since the ban was lifted, the downtown population has nearly quadrupled, as well as the rise of apartments, condominiums and lofts. Economic growth in Mississippi ranked 46th among states. Among sectors declining was construction, however the outlook forecasts stronger growth for 2019 due to the Economic Development Highway Grant Program, which provides funds to support the construction or improvement of highways. The top contributor to the Arkansas state economic comeback is the state’s real estate and rental and leasing sector. Some of the largest current construction projects in the state are healthcare facilities. The economy in Louisiana is expecting a renewed growth spurt over the next two years on the backs of industrial and public construction projects. Following a lull in job growth, activity in the industrial construction sector is expected to boost the local economy by 6,000 projected new jobs in 2019 and another 8,100 in 2020.

Known as the “deep south” states, the climate is hot, humid and subtropical with severe tornadoes, hurricanes and thunderstorms due in large part to the influence of the Gulf of Mexico. The culture has a distinctly American vibe, intimately linked with its history, the land and the Southern experience – slow-cooked barbecue, gumbo, crawfish, catfish, Mardi Gras, and home to such legends as Elvis Presley, and Johnny Cash, giving deep roots in blues, jazz and country music. The relaxing lifestyle of these southern states offer the most affordable cost of living, and friendly to retirees, veterans, small businesses and college students. It is a nature lover’s paradise with mountains, wetlands, forests, rivers, beaches, lakes, large lagoons, slow moving bayous, and thousands of caves to explore.