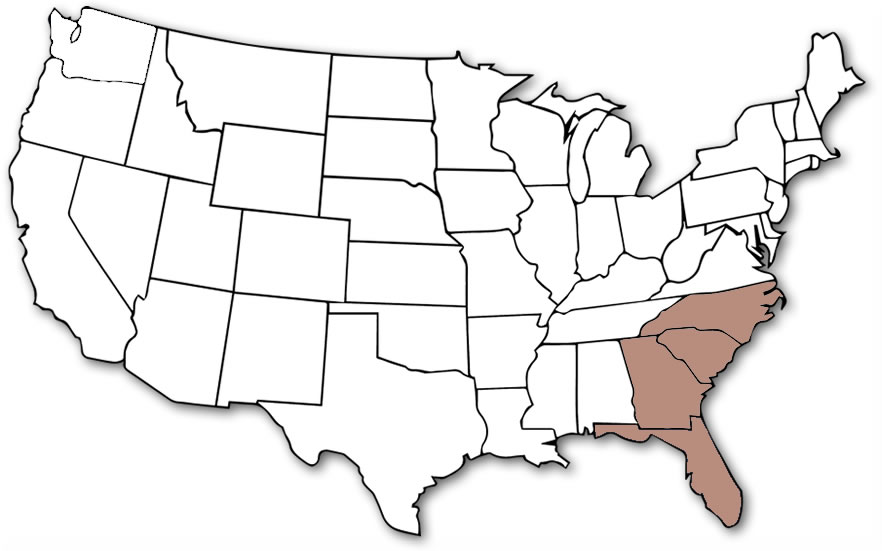 Smith South Atlantic Regional Center is a member of the family of EB5 Coast To Coast LLC regional centers.

Smith South Atlantic Regional Center (SSARC) focuses on creating opportunities for EB-5 immigrant investors so they may obtain green cards by investing in job-creating real estate investments in the states of Florida, Georgia, North Carolina, and South Carolina. SSARC specializes in the development, construction and operations of residential and mixed-use projects, a safe and reliable investment vehicle.

SSARC's principals have decades of experience in the real estate industry. SSARC's mission is to facilitate each investor's goal of investing in a sound business venture that will create positive financial returns as well as jobs for the local economy. 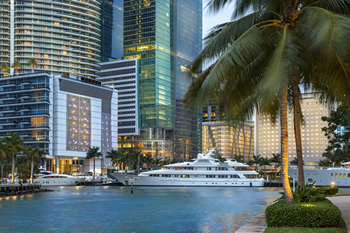 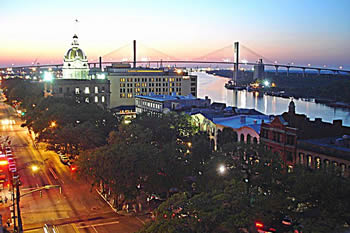 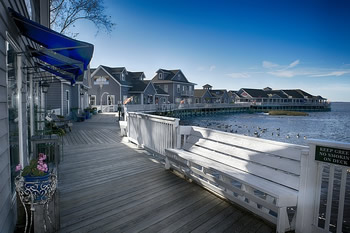 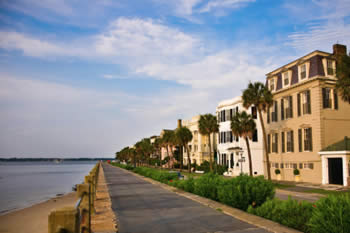 It’s an upbeat time for the Georgia construction industry, with the building of commercial and residential projects, and demand for new construction continues to be steady. Florida is flourishing with urban and cosmopolitan mixed-use developments. According to a study published in January 2018, the private non-residential construction segment has grown faster in Florida than at the national level. North Carolina added 600 new construction jobs in September 2018, according to U.S. Labor Department data, bringing the total to 220,200 people reported to be working in construction. South Carolina experienced job gains in 2018, though rural areas continue to struggle with relatively high unemployment. However, the Federal Tax Cut and Jobs Act of 2017 allows investors to direct money into distressed areas to help spur development of affordable housing in underserved areas.

The South Atlantic states have a humid subtropical climate with mostly mild winters and hot, humid summers. The Atlantic coastline boasts some of the most scenic seascapes and dolphin-watching, and also some of the most dangerous coastal regions of the U.S. distinguished by its sand bars, shoals, rip tides and reefs. There is a diverse geography from the beautiful Blue Ridge Mountain wilderness of Georgia and the Appalachian Mountains of North Carolina, to miles of pristine Atlantic Ocean beaches running along the coastline of all four states. Beaches, swaying palm trees, hammocks, fresh seafood, blue crabs, and tropical citrus evoke a vacation mentality. There are countless bodies of water, including the largest swamps such as the Everglades of Florida and Okefenokee National Parks of Georgia. You can go from swamps to jungle, prairies, forests and estuaries all within the park borders. South Carolina has numerous swimming holes, and flooded forests of cypress trees standing in lake beds.